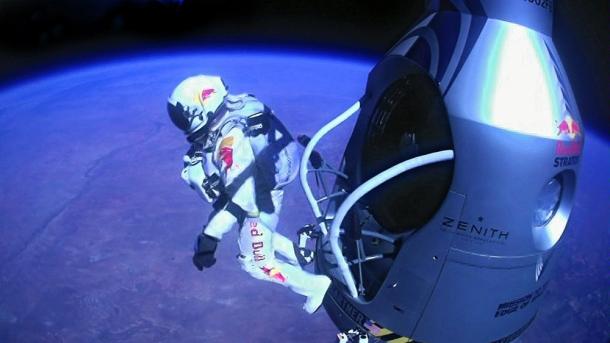 I've been standing on this ledge looking into the abyss for 4 years and I've now just stepped off, without a parachute.

For those of you (probably most of you to be fair) that don't know the full story of MoneytotheMasses.com, in short, four years ago I sat in the shadow of the Gherkin in the City of London talking to my brother Justin during a lunch hour. It was my first day back from paternity leave and I was disillusioned with the world of finance in which I worked. A system that ignored the little guy, was in cahoots with the wealthy and exploited many of its low paid workers. Yes there was the odd consumer champion in the media making noise about saving 10p on a can of beans but no one was trying to stop the money machine or let the public into the champagne room. So I decided I would.

I created a blog in my evenings (once I'd got home from working my day job in investments) which rapidly grew into the free site you see before you, with some techy help from Justin. I simply gave away, for free, the type of knowledge and expertise that the financial services want to charge you for. I didn't know where I was headed but every journey starts with a first step.

Four years and a million visitors later there's still so much more I want to achieve with MoneytotheMasses.com. For starters I want to teach you all how to become DIY investors, something some people in the industry would rather I didn't. But to do this I need to work on the site full time.

So I've been standing on this ledge trying to decide whether to quit my day job (i.e. jump) or walk away from MoneytotheMasses. After all, I have a family to look after - including my daughter whose birth was a catalyst for that lunchtime conversation four years ago. But as you know, I've now jumped.

I need a favour

As of next week I will be working on the site full time. But I need a favour from you all. I need you to catch me - by that I mean please regularly share as many of the site's articles as you can through Facebook and other social media. Tell your family and friends about the site, my book and what I'm trying to do to improve the nation's finances. We are all good at moaning about what we don't like, but shy about championing something that we think makes a difference.

Ultimately MoneytotheMasses.com will only survive if you support it.

In the words of Felix Baumgartner, "I'm going home now"

PS - going forwards, I will keep you all updated on how I'm developing the site via personal diary-like posts such as this - so keep in touch and remember to get involved by leaving a comment below.

That's right....  I quit...... my day job!The birth of MoneytotheMasses.comI need a favour