Saving For Your Future > Investing > Sell in May and go away? Seems like the old investment philosophy could actually cost you

Sell in May and go away? Seems like the old investment philosophy could actually cost you 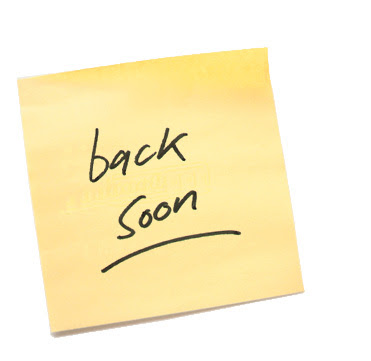 ''A profitable seasonal trading strategy in the 1980s and 1990s was to hold shares in the “good” six months of the year, from November to April, and to avoid them from May to October.

It led many investors to believe that “Sell in May and go away…” was a reliable long-term trend. Unfortunately, the truth is different'' says David Schwartz in the Financial Times.

''From 1920 to 1970, shares rose 65 per cent of the time in November to April versus 58 per cent in May to October. This difference is statistically meaningful but investors of that era could not capitalise on it. The gap in performance between strong and weak halves of the year was too small and trading costs were too high. Also, both figures were too close to 50:50. This meant that no one could rely on it in any single year.

But the world changed in the final two decades of the century. Shares rose between November and April in 19 out of 20 years, gaining a whopping 12.5 per cent each year, on average. By contrast, prices rose just 10 out of 20 times during the rest of the year, gaining only 1.5 per cent on average. Recall that this paltry return occurred during the best 20-year stretch that UK investors enjoyed for several hundred years.

We now know that this was a brief window of opportunity. Since the new century began, the bad months of May to October have seen shares rise 70 per cent of the time, while the good half of the year has delivered rises just 60 per cent of the time. Given the small number of recent observations, I will refrain from suggesting a trend reversal has occurred. But the more recent data suggest that huge seasonal differences in profitability can be written off as a brief historical novelty.

No one should be surprised at this turnround. The simple truth is that no profit trend runs forever in the world of investing.

What kills these profit windows? The most likely reason is linked to the old stock market adage that “success breeds failure”.

As far as this year is concerned, considerable uncertainty will persist for the next few months. But one fact does seem clear. Systematic seasonal biases should not be counted on as a trigger to pull shares down.''

The original and longer version of this article can be found on FT.com. Stock market historian David Schwartz is an active short-term trader who writes about his own trades in the FT

Summer portfolio & Sell in May

By Bronte Carvalho
2 min Read 23 Aug 2021
PayPal has announced the launch of a new "Checkout with Crypto" feature, enabling users to buy and sell cryptocurrency on...