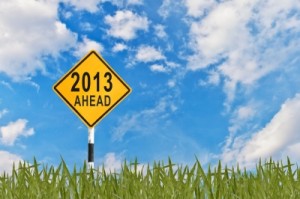 This morning the Office of National Statistics (ONS) announced the UK inflation figures for September 2012. Now while most people may only pay a passing interest in the monthly inflation announcements, September’s figures actually impact on many people’s lives.

Annual inflation in September as measured by the Consumer Prices Index (CPI) fell to 2.2%, its lowest level in nearly 3 years. The Retail Prices Index (RPI) measure fell to 2.6% from 2.9% in August. But inflation is expected to increase again in the coming months due to hikes in energy bills.

A host of social benefits and tax breaks are increased in line with inflation, as measured by September's figures. The actual increase to benefits takes affect at the start of the next tax year. But inflation is expected to increase again in the coming months which won't be reflected in benefit increases if inflation remains above its current rate come April. The table below summarises the annual increases to key benefits and allowances:

* these figures are based on calculations under the current rules. The Chancellor has confirmed the official limits in his Autumn statement on 5th December 2012. Full details here.

By Laura Mossman
3 min Read 12 Apr 2022
A range of benefits, including Universal Credit, Child Benefit, Pension Credit and the state pension have gone up by 3.1%...